The disease caused by a violation of the structure of the vascular walls, their thinning, with pronounced processes of stagnant blood flow, is called varicose veins. The disease usually affects the lower extremities, although it can be localized to the rest of the body. According to the international classification of diseases of the 10th revision of the ICD 10, varicose veins are assigned the code 183, which includes four titles that describe various manifestations of the disease. 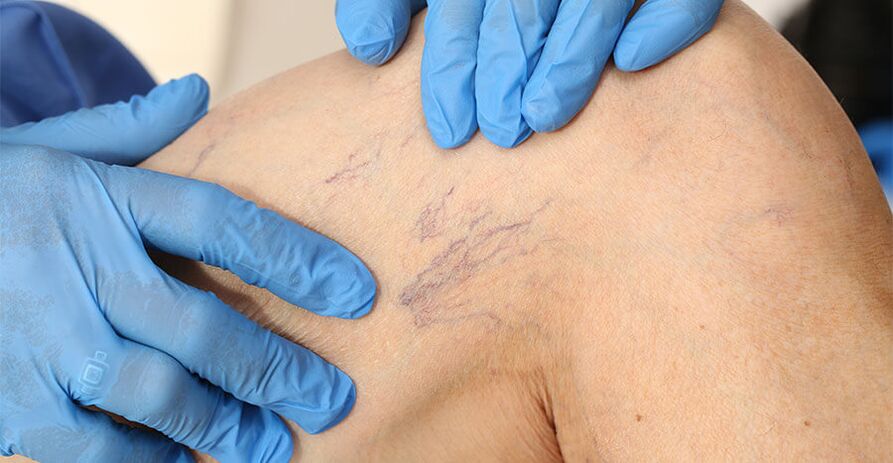 How did varicose veins appear?

The first mentions of varicose veins were found on ancient Greek papyri. History and confirmed scientific facts say that varicose veins of the lower extremities were found in the Egyptian mummy found; it can be argued that disease accompanies humanity throughout its existence.

Featured doctors: Avicenna, Hippocrates, Galen tried to treat varicose veins of the lower extremities. Painful and traumatic treatment methods were used in the 19th century, which consisted of dissecting the tissues of the thigh and lower leg to damage the saphenous veins, followed by bandages. It was understood that in this way it is possible to prevent stagnant blood flow processes and varicose veins will be removed. However, the methods left terrible and extensive scars on the patients' bodies and contributed to damage to nerves, arteries, and disruption of lymphatic flow.

A little later, the history of the treatment of varicose veins received a positive advance: in 1908, for the first time, a metal probe was used as a minimally invasive means of effect on the walls of blood vessels. The discovery of radiography allowed for more precise and efficient surgical operations to remove varicose veins. Now when the correct diagnosis and treatment of the disease is needed, duplex and triplex scans, powerful drugs, laser therapy and sclerotherapy are used. Surgical intervention is used only in cases where varicose veins cannot be removed in moderation.

The main causes of the disease

Causes of the disease:

Any of the above reasons can lead to the development of varicose veins, the consequences are dangerous, including death.

The structure of the venous vessels.

To understand what causes varicose veins of the lower extremities, you need to have an idea of the structure of the vascular system and the mechanism of its work. It represents the totality of the main (deep and superficial) and connecting veins (communicating).

The small superficial vein begins in the region of the foot, runs along the back of the lower leg, branches below the knee into two branches, connects with the popliteal vein and the deep femoral vein.

A large superficial saphenous vein forms in the ankle region, runs along the surface of the knee joint and the lower leg and connects to the femoral vein. The deep veins are located along the branches of the arteries and the entire venous system is connected by perforating vessels.

With normal blood flow, oxygenated blood flows directly to the heart, and special venous valves prevent reflux. Varicose veins of the lower extremities involve strong pressure, the diameter of the venous lumen increases significantly, the valves do not cope with the task, reflux occurs - reverse blood flow. Inadequate blood circulation causes excessive expansion (stretching) of the vascular walls, their thinning, venous obstruction and blood stasis. As a result: swelling, swelling of the veins, formation of nodes.

Varicose veins can progress for a long time in a latent form, then the signs appear:

Ignoring timely treatment leads to serious and dangerous consequences, when a person can be cured only by immediate surgical intervention.

It is usual to divide the disease according to additional signs of the clinical picture:

Symptoms are absent or subjective (patient feelings). Additionally, varicose veins are classified by reasons: congenital, primary, secondary, with an unknown factor that caused the development of the disease.

The predominant way of identifying varicose veins is visual examination and palpation of the patient. In order to carefully determine the severity of the disease and choose the correct treatment, when studying the medical history and applying palpation, the phlebologist prescribes:

The history of the disease and its study, obtaining comprehensive diagnostic data, allow the doctor to choose the method of treatment. 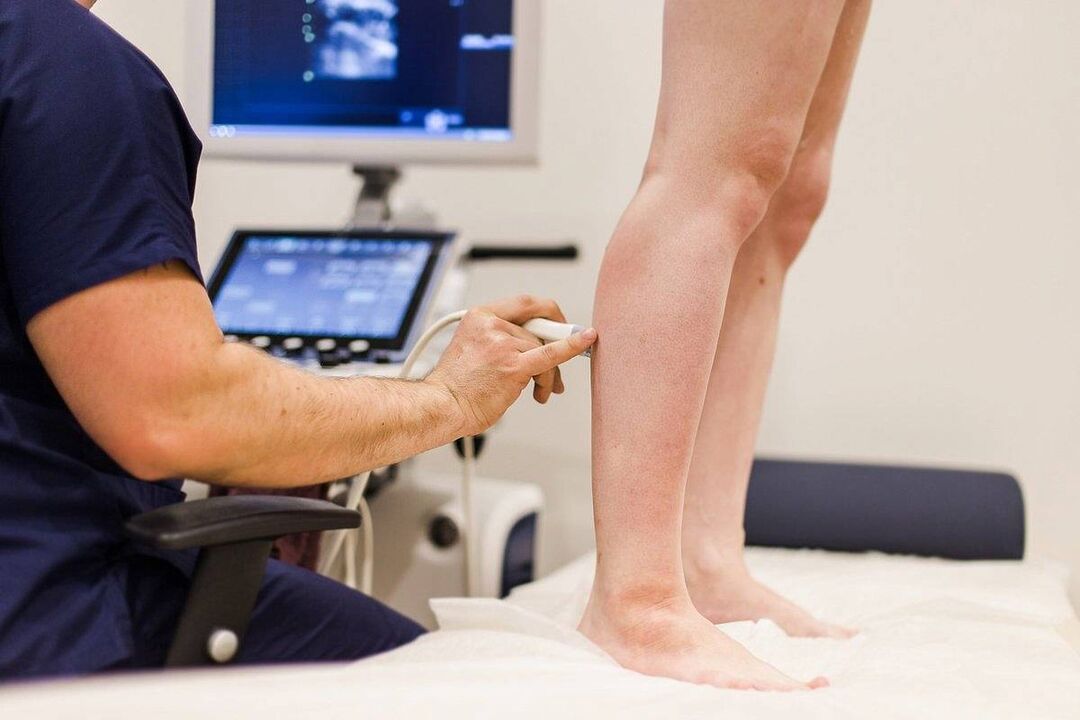 The main groups of prescription drugs are:

Conservative treatment helps with timely referral to a phlebologist, at the initial stage it is possible to influence the composition of the blood and the condition of the vascular walls. With complex forms of the disease, drastic measures are required.

Laser therapy is recognized as a gentle and less traumatic method when varicose veins of the legs require treatment classified according to ICD code 183 10. The idea of the method is to use a laser beam that actively affects the vascular walls and promote their adherence. . An LED connected to a laser device is inserted into the vein by piercing the skin. The beam is selective and has no effect on adjacent healthy tissue. Significant advantages of laser therapy in the treatment of varicose veins:

Contraindications for use will be thick or too thin vessel walls, large venous lumens, pregnancy, oncology and other serious concomitant diseases.

The method is based on the introduction into the vessels affected by varicose veins of special liquid or foam preparations - sclerosing agents. They replace endothelial cells with fibrous tissues. Needles, syringes and sclerosing agents are used to perform sclerotherapy.

The treatment technique consists of the following steps:

This method gives a long lasting result. The procedure is painless, the fusion of vascular tissues with varicose veins is an alternative to surgery.

Carrying out an operation

The most painful and traumatic way to treat varicose veins is surgery. Indications for the performance will be extensive vascular lesions, the presence of varicose veins, dangerous consequences of the disease, for example, acute thrombophlebitis.

Phlebectomy is performed under local anesthesia, the pathological vein is ligated, the necessary number of incisions are made to extract it, and it is removed. The operation is recognized as an effective treatment method, it shows the result in eighty percent of cases. But phlebectomy has a number of side effects: wound complications, trauma to the lymph nodes, in extreme cases, with damage to deep nerves, immobilization and disability can occur.

To prevent dangerous complications of varicose veins, which are manifested by: nodes, ulcers, bleeding, phlebothrombosis, pulmonary embolism and other serious consequences, you should consult a doctor in the initial stage of varicose veins!