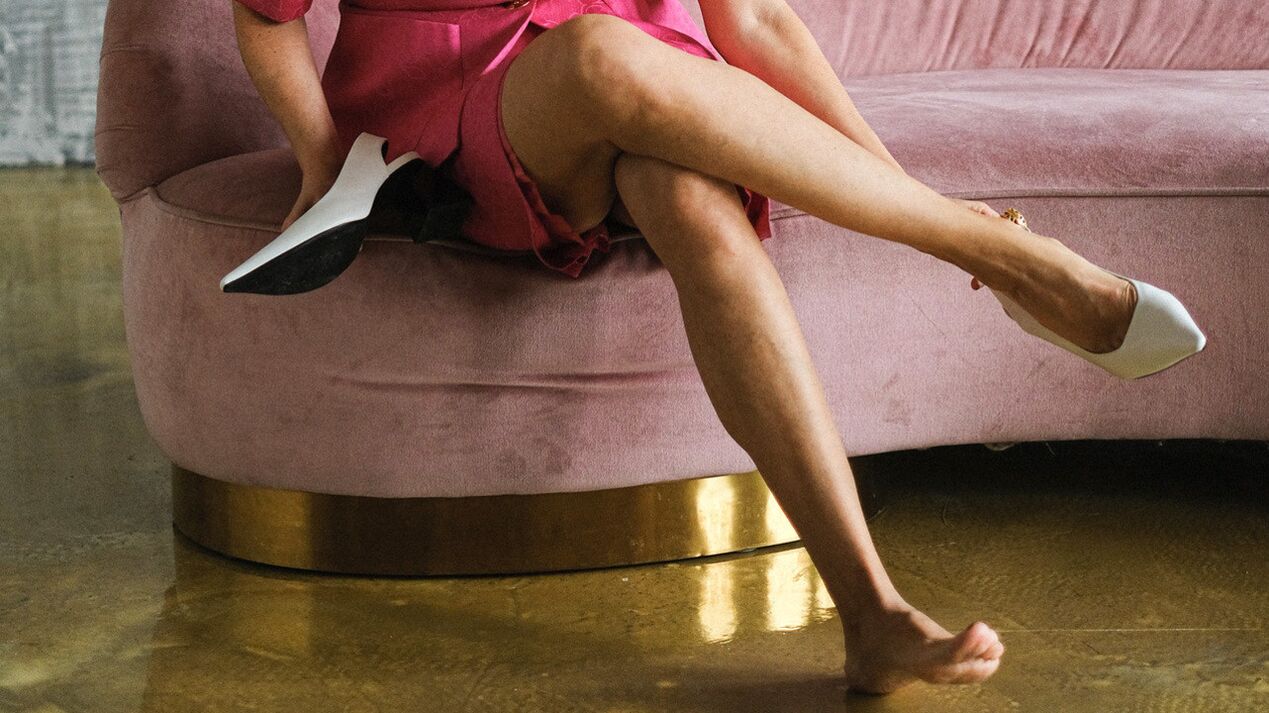 Varicose veins of the lower extremities are usually asymptomatic in humans. Often the only problem with this pathology is an aesthetic defect in the legs caused by protruding superficial veins. In this case, the disease may be accompanied by pain or increased sensitivity of the skin of the legs. Depending on the severity of the disease, the patient is offered surgical, pharmacological or non-pharmacological treatment. Read more about the first symptoms of varicose veins, the nature of their course and effective methods of treatment and prevention, read our material.

Varicose veins are a pathology that only people suffer. Animals do not have this problem, suggesting that the disease is associated with upright posture. When a person stood up, most of the circulating blood began to settle below the level of the heart. In this case, all conditions are created for the blood to circulate worse in the opposite direction, which leads to stagnation.

According to statistics, some disorders of the venous system are observed in 80% of people in developed countries. Also, with increasing frequency, similar problems are found in people at a young age. In all likelihood, one of the reasons why varicose veins "get younger" is a sedentary lifestyle, which only contributes to stagnation.

Interestingly, in the age group under 20 years, varicose veins of the lower extremities occur with the same frequency in both men and women. However, after the age of 20, women begin to predominate in the morbidity structure. This is due to pregnancy and childbirth, which are a serious factor in the development of venous diseases.

Characteristics, causes and mechanism of development of varicose veins. 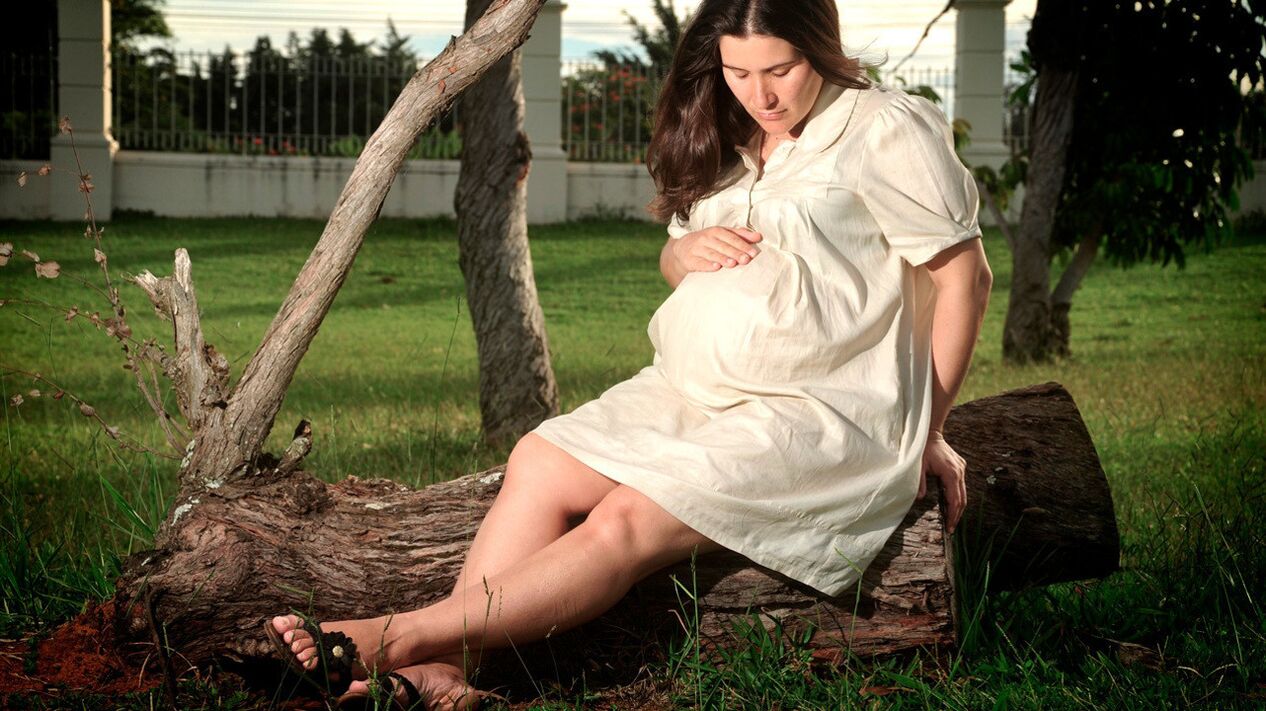 For unobstructed upward blood flow through the veins, well-coordinated work of the venous valves is necessary. These valves only open for blood that flows upward. However, with a valve defect, partial downward blood flow is also possible. This is how venous insufficiency develops, manifested by edema, cramps of the leg muscles, and expansion of the venous vessels.

Leukocytes can also play a role in the pathogenesis of varicose vein development. This topic is being actively studied now. It is assumed that with the prolonged accumulation of leukocytes in the tissues of the vessels (in particular, in the area of the valvular apparatus), an inflammatory process develops that extends along the venous bed.

Since the venous valves are under constant mechanical stress, inflammation develops especially rapidly in the region of the valve apparatus of the vein.

Now, the vast majority of people in developed countries lead a sedentary lifestyle. But why then doesn't everyone have varicose veins? Consider the main risk factors that contribute to the appearance of this pathology:

Stages of varicose veins of the lower extremities.

Currently, various classifications of varicose veins of the lower extremities are used. The international CEAP classification, adopted in 1994, is considered generally accepted. CEAP is an abbreviation, where each letter corresponds to the name of a classification category:

The course of the disease takes place in six stages:

You should not wait for the development of the later stages; you need to go to the doctor for the second to record and track the dynamics of the disease. Sometimes the symptoms get better on their own and sometimes they progress quickly. Therefore, it is important to monitor the situation in order to act in time. 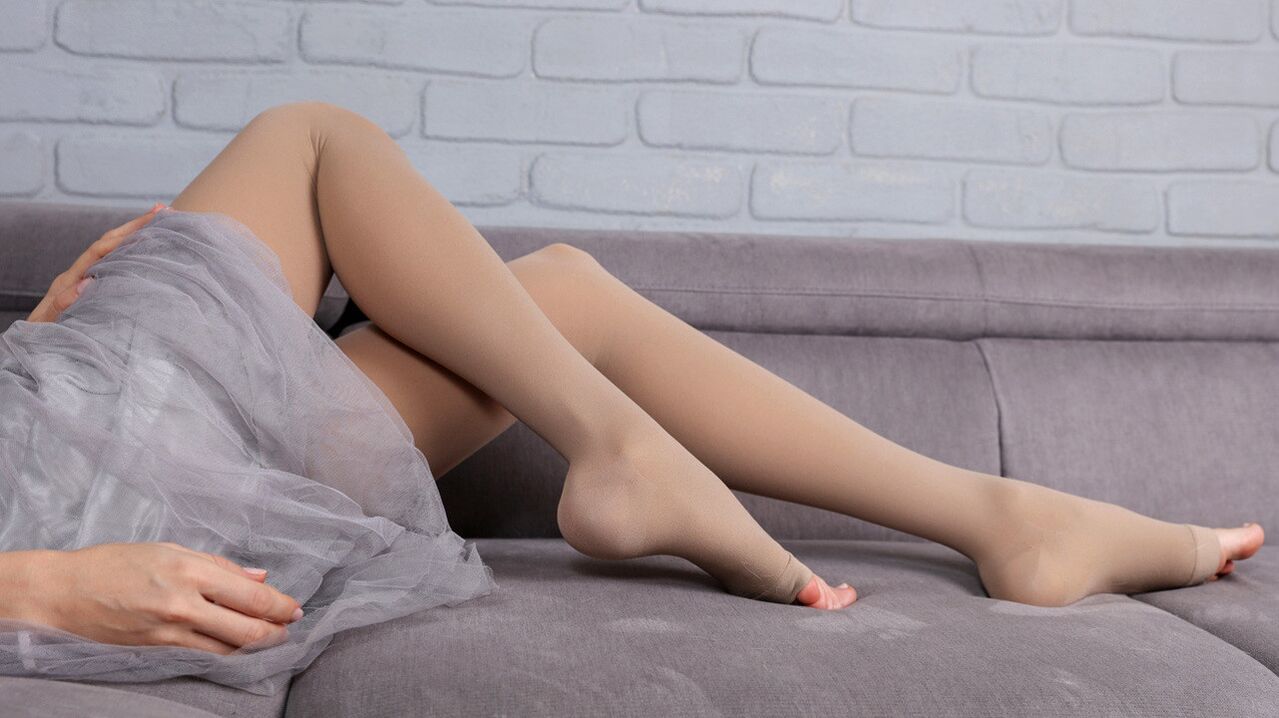 Consider the main symptoms of varicose veins of the lower extremities at different stages of the disease:

In summer, the symptoms of varicose veins become more pronounced. This is due to the high ambient temperature, which already contributes to the expansion of the veins. So during the hottest hours, from 10 am to 4 pm, it is best to be in a well-ventilated area.

When to see a doctor

You should consult a doctor at the first symptoms of the disease: pain, swelling or the appearance of spider veins. Since the early stages of varicose veins are difficult to diagnose, they can initially be misdiagnosed. The patient should carefully monitor the condition of the legs and be regularly observed by a phlebologist. 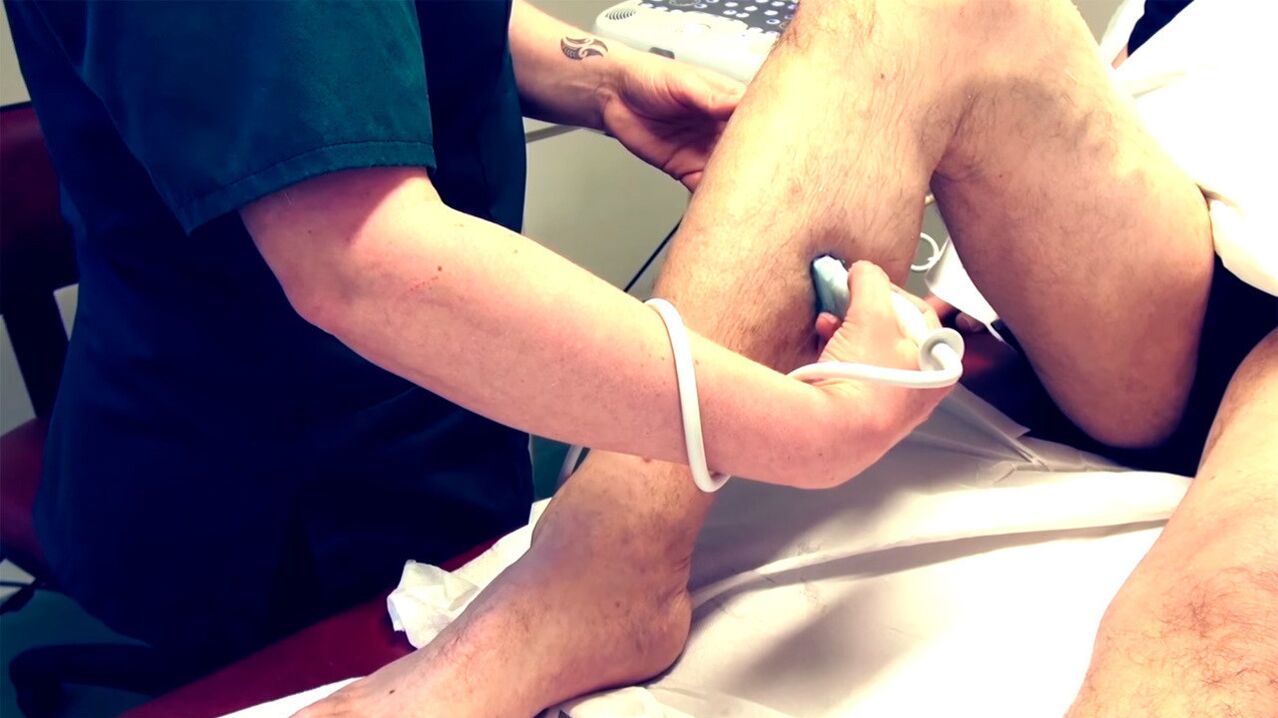 The diagnosis of varicose veins of the lower extremities is reduced to the following activities:

Varicose veins of the lower extremities are treated conservatively and surgically. Conservative treatment is reduced to the following activities:

If conservative therapy for varicose veins does not produce the expected results, a decision is made about surgical intervention. Most of the time these are minimally invasive interventions, including:

In some countries, you can get the operation for free, under compulsory medical insurance. But it is not a fact that all types of compulsory insurance operations are offered everywhere. In any case, help will be provided, but it is necessary to find out if it will be a conventional or laser removal.

Contraindications for people with varicose veins.

Varicose veins can be complicated by trophic ulcers, phlebitis (inflammation of the veins), and deep vein thrombosis. The latter is the formation of blood clots in deep veins that threaten human life.

Symptoms of varicose veins of the lower extremities, as a rule, do not appear immediately. Different people have a different set of manifestations. For example, sometimes with this pathology there is no edema or there is no local increase in temperature or pain. This does not at all mean that there is no disease. A timely visit to a doctor will significantly slow down the progression of the disease or even stop it, preventing the development of trophic changes.