Constant pain in the pelvic area in women is often associated with circulatory problems in this plane. Latent enlargement of the pelvic veins is not uncommon. What is it and how to treat it? We will consider it in this material! 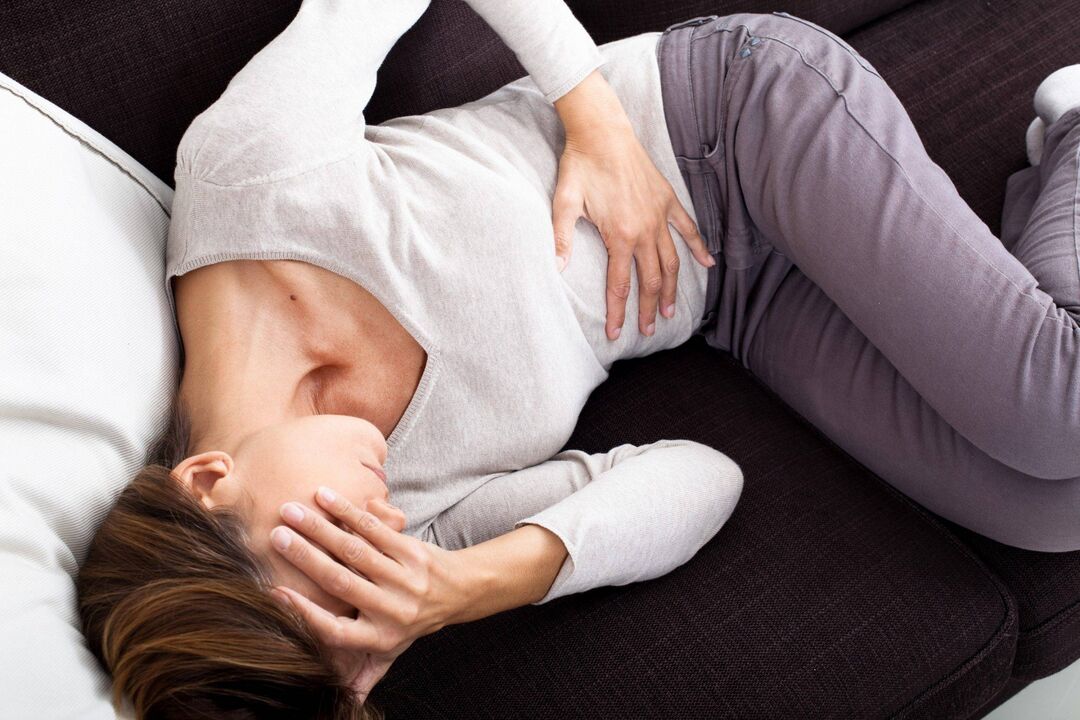 As medical statistics show, more than half of middle-aged women experience recurring pain in the lower abdomen. About half of all these cases are associated with circulatory disorders. This is manifested by stagnation of blood and subsequent effusion of intercellular fluid into the pelvic cavity. Congestion leads to compression of the soft tissues of the organs. This provokes the development of pain syndrome. The cause of this pathological process is varicose veins of the small pelvis.

It usually begins to develop during pregnancy and then progresses slowly throughout a woman's life. Currently, there are no reliable data on the causes of this phenomenon and on effective treatment methods.

In a normally functioning vein, blood flows in only one direction. The valve system prevents backflow. In the event that the valves lose their integrity and elasticity, a gradual reverse flow of venous blood develops. With a prolonged pathological process, this leads to constant stagnation of the blood. As a result, the vascular wall stretches and the vein cavity expands. You lose your bandwidth and the ability to compress when you need to.

In the initial stage, pain in this disease occurs due to the infringement of the nerve endings that innervate the vascular walls of the venous bed.

Currently, science does not know the exact cause of this disease. Possible risk factors include the following.

Is there a relationship between this condition and varicose veins of the lower extremities?

Varicose veins in the small pelvis are very similar to the condition of varicose veins in the legs. In both cases, the valves in the veins that help blood flow to the heart are affected. The function of the valves to prevent backflow of blood is impaired. When the valves collapse, the blood pools in the veins. Veins that swell stretch and make congestion worse. Pelvic venous overload syndrome develops primarily near the uterus, fallopian tubes, vulva, and even the vagina. The condition is generally associated with weight gain, which is unavoidable during pregnancy.

What are the signs and symptoms?

The most common complaint of an injured woman is pain of varying severity. The pain syndrome is constant in nature and is not cyclical in nature. There is an increase in pain:

All these symptoms are reason enough to consult a phlebologist. This condition may be associated with a periodic increase in total body weight of 2 to 5 kg. This weight is formed mainly due to the leakage of fluid into the abdominal cavity of the small pelvis.

There are many other nonspecific symptoms that appear with varying intensity. In general, symptoms are more likely to occur at the end of the day or after standing for a long time or even after intercourse. In some cases, the pain can be severe and affect personal and social relationships.

The signs can also include:

In most cases, the presence of pelvic stasis syndrome is not obvious and the diagnosis can only be made after excluding other diseases. Similar disorders that can have the same symptoms include:

For a complete diagnosis of the presence of stagnation, laboratory tests are important. Usually a woman is assigned a standard set of exams.

Ultrasound examination of the pelvic organs. She will help assess the condition of the uterus and other organs of the small pelvis. She can also help visualize blood flow and the presence of varicose veins in the pelvis. The procedure is painless and takes about 30 minutes. Generally inexpensive and effective.

Phlebogram. This test was widely used in the past to diagnose blood stagnation in the pelvic cavity, but today, if possible, the procedure is replaced by a CT scan. The test involves injecting a special dye into a vein in your groin and then using X-rays. The procedure takes between 30 and 45 minutes and is done on an outpatient basis. The test is painless, however there is a risk of developing an allergic reaction to the contrast medium. In addition, the possibility of radiation exposure to the pelvic organs is not excluded.

Magnetic resonance imaging is a very useful test in the diagnosis of pelvic congestion syndrome. It does not use radiation or contrast agent. This is a painless test. The images are of excellent quality. It is the preferred method of choice for diagnosing most cases. The test takes about 15 minutes and is done on an outpatient basis.